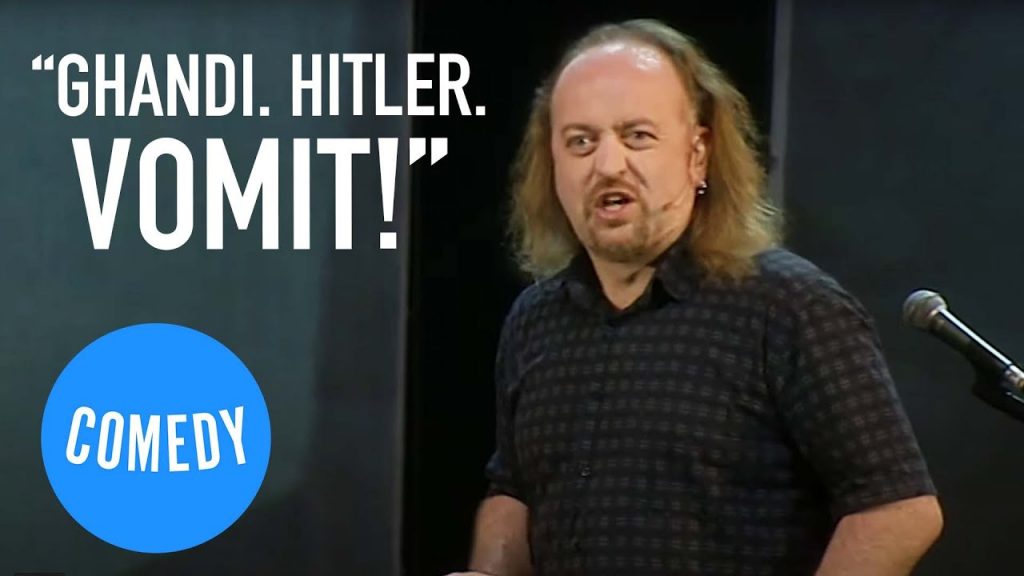 One takeaway from this is we must remember to never put Dolby on snake detectors.

From Bill Bailey’s ‘Part Troll’ show in 2004. Bill Bailey, star of Never Mind The Buzzcocks and Black Books, is the funniest bearded, babbling, bug-eyed druid the world has ever seen. His incredible Part Troll tour was the smash hit live comedy show of 2004, playing to packed houses all over the country.

Don’t forget to subscribe to Universal Comedy for all your comedy needs – https://bit.ly/2JzBrWV