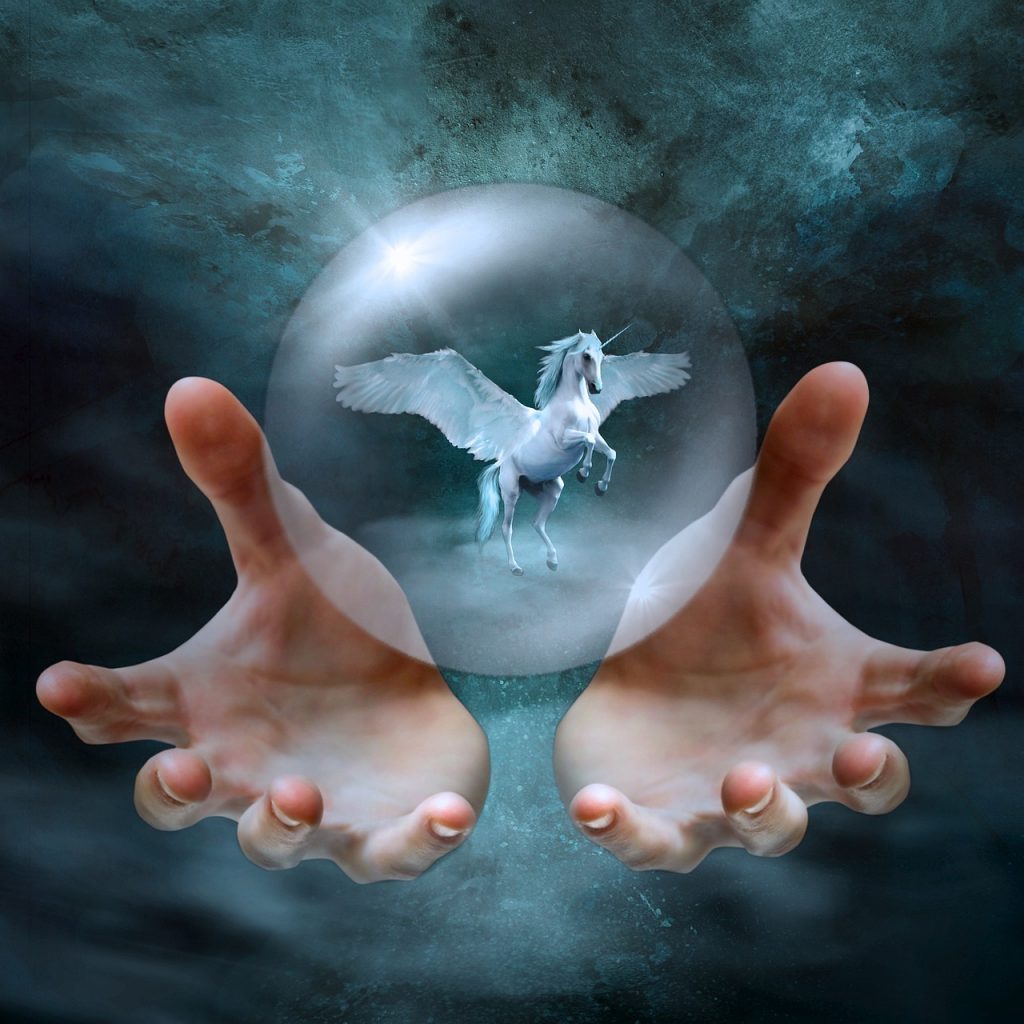 1955 The Rake’s Progress by Ronald Searle:

1956 The Investigator by Reuben Ship: 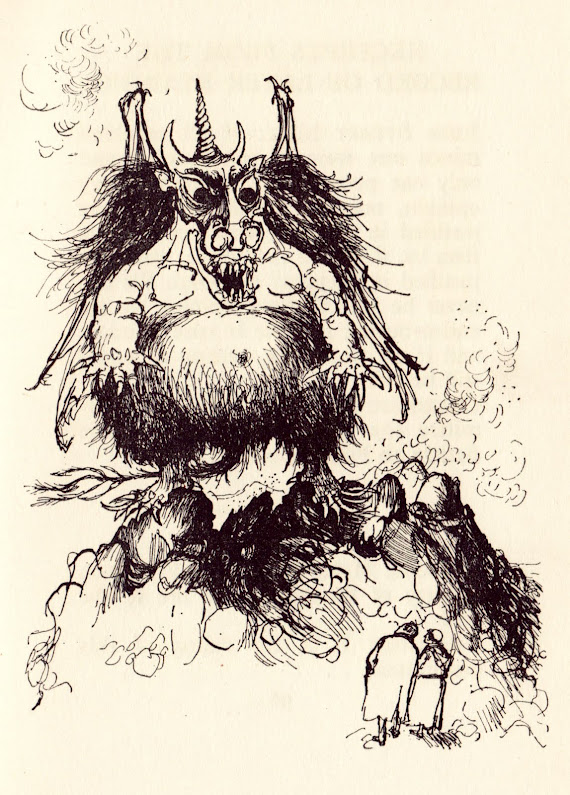