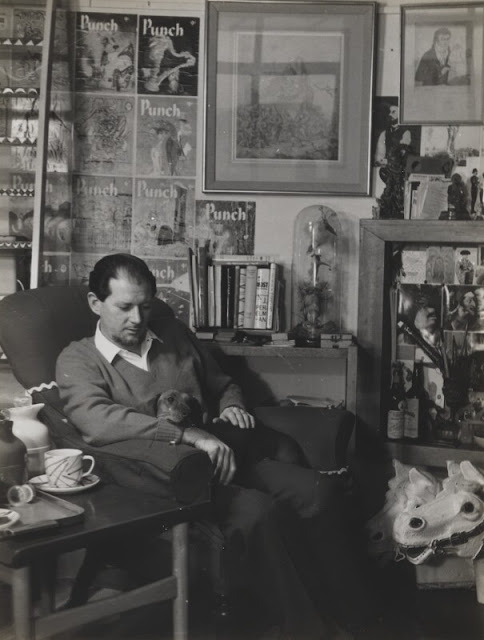 1958 The Big City or the New Mayhew by Alex Atkinson & Ronald Searle published by Perpetua Books: